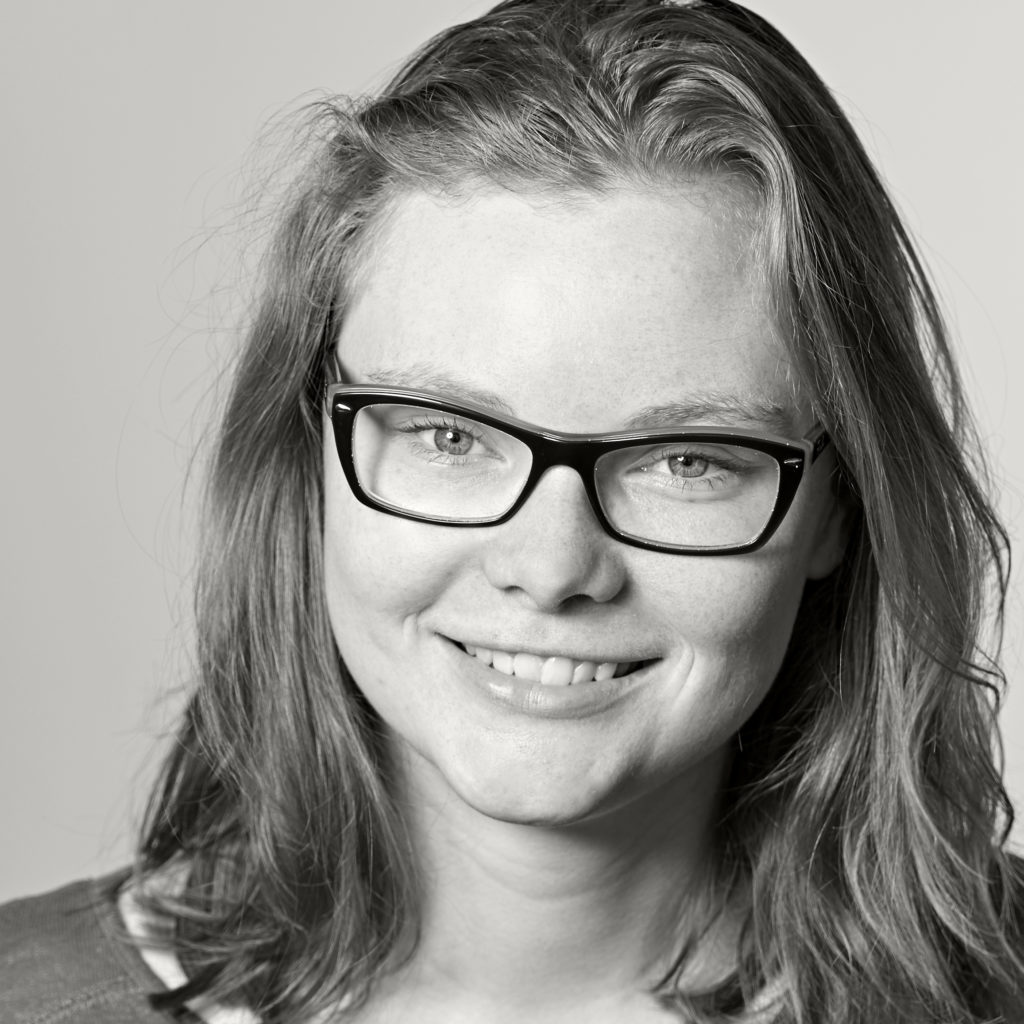 Currently, I am a software engineer at Orcado. However, if you had told me this 5 years ago, or even 2, I probably would not have believed you. Although I started and completed a bachelor and master Artificial Intelligence, I did not imagine myself working in IT until the last 9 months of that period, during my Master Thesis project. During the other approximately 5 years, I did not like to code. It was not something I was particularly good at. I did not dislike it either, but I preferred to do it only when needed. One of these moments was during my Master Thesis project. However, when I thought about what I liked best, I realized it was creating a program in order to solve my problem. It may not have been the best solution, it could have been shorter and quicker, but it worked and I had figured it out all by myself.

And that is why I knocked on Procam’s door after finishing my master, and they introduced me to Orcado. One of the most-mentioned features of working in IT is that you learn something new every day, and it’s true. I’m lucky to work in an environment where it is encouraged to ask questions and try out new things, due to which I have the chance to learn a lot.

Being a software engineer suits me very well for various reasons. First, I’ve always liked to solve puzzles, which is exactly what I do now, as everything can be created, you just have to figure out how to do it. The applications we make should not only work correctly, but they should work as best as they possibly can. This includes both suiting the needs of the user, as well as working as efficiently as possible. Second, I like to do things that let me be creative, like draw or paint, and I often call my work ‘crafts for adults’. The applications we make must look pixel-perfect, and each little pixel that is not in the correct location bugs me.

Future women in IT..

Most women I have met in IT so far are involved with the non-tech related functions, such as Project Management and Business Service Management. In the near future, I would love to meet more women who, just like me, are not afraid to spend a lot of time in front of a computer screen. Because that does not mean it does not have any social aspects. Women who can break the stereotype image that pops into your head when you think of software engineers. However, the most important thing is that you do something you really love to do.